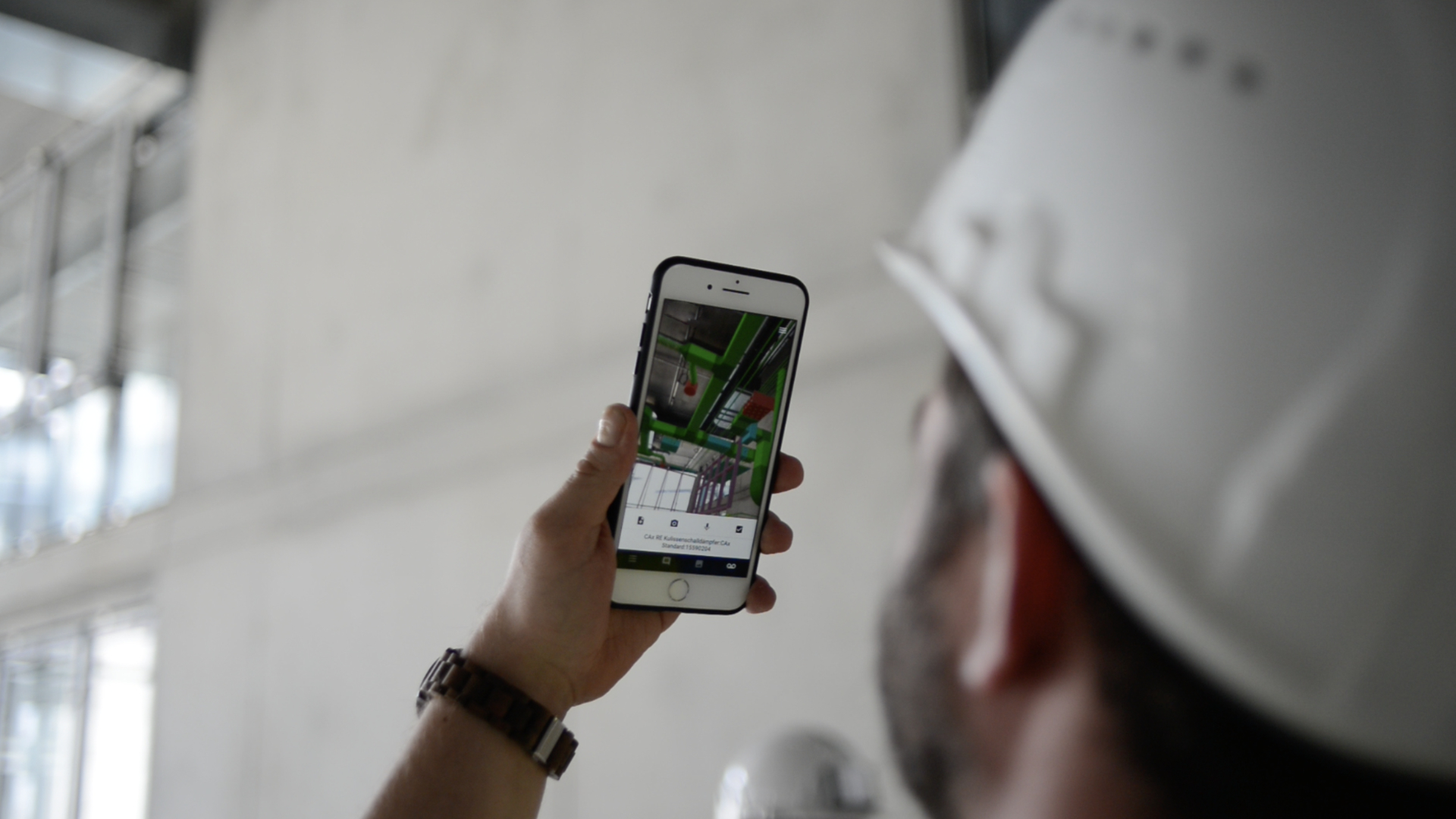 Check out these famous buildings for Architecture lovers. Today we will talk about four buildings located in the USA and Dubai. All of them are famous for their incredible architecture. Read more below.

The Spaceship Earth is a dark ride attraction located at the Epcot theme park at the Walt Disney World Resort in Bay Lake, Florida (USA). The initial concept of the Spaceship Earth was born in the mid-1970s thanks to Walt Disney’s dream of an Experimental Prototype Community of Tomorrow evolved into the EPCOT Center theme park. The attraction opened the 1st of October 1982.

About the design & construction:

“Construction took 26 months. Extending upwards from the table are “quadropod” structures, which support smaller beams which form the shell of the steel skeleton. Pipes stand the aluminum skin panels away from the skeleton and provide space for utilities. A small service car is parked in the interstitial space between the structural and cladding surfaces, and it can carry a prone technician down the sides to access repair locations. The shop fabrication of the steel (done in nearby Tampa, Florida) was an early instance of computer-aided drafting and materials processing.”

In Europe, it is the famous CanCan Coaster of Europa Park (Germany) located in the French district of the amusement park which reminds the structure of Spaceship Earth. The aspect of the geosphere has been repeated several times, which confirms that Spaceship Earth is an extraordinary building.

The Hearst Tower building is located at the southwest corner of the 57th Street and Eight avenue near Columbus Circle, in Midtown Manhattan in New York City, USA. The building consists of two sections:

The words of Norman Foster about the building:

“The Hearst Corporations drive to create an improved workplace is articulated by the buildings light-filled, environmentally progressive status. Designed to consume significantly less energy than a conventional New York office building, Hearst Tower is utilising outside air ventilation for up to 75% of the year and is a model of sustainable office design.

Unlike a traditionally framed structure, the tower has a triangulated form. With its corners peeled back, the effect emphasises the building’s vertical proportions and creates a distinctive facetted silhouette on the skyline that reveals unique views across the Manhattan grid. Requiring 20% less steel – 85% of which is recycled – it is also more efficient than a conventional tower.”

This is the second building of Norman Foster to appear in our article of the extraordinary building. The capacity of the construction to hold two different designs made by two different architects shows how incredible the building is.

Located in the Burj Khalifa district of Dubai, the Opus is the first “ME by Melia” hotel (Melia Hotels International is one of the world’s leading hoteliers)in the Middle East. The building of this hotel was designedand conceived by Zaha Hadid Architects. The design was presented by Zaha Hadid in 2007, it is the only hotel in which she created both its architecture and interiors. The project started in 2012 and was externally completed in 2019. The hotel opening was in March 2020.

“The Opus is designed as two separate towers that coalesce into a singular whole— taking the form of a cube. The cube is then ‘carved’, creating a central void that is an important volume within the building in its own right—providing views to the exterior from the centre of the building. The free-formed fluidity of this eight-storey void contrasts with the precise orthogonal geometry of the surrounding cube.”

Text provided by the Architects: https://www.archdaily.com/922310/opus-hotel-zaha-hadid-architects?ad_source=search&ad_medium=search_result_projects

Living up to its reputation, Zaha Hadid designed an extraordinary building. A building that pleased the expectations of Gabriel Escarrer, Vice Chairman and CEO of Melia Hotels Internationals:

You always expect to be surprised by ZHA’s designs, but the Opus for ‘ME by Melia’ Dubai goes beyond what we could ever have anticipated. We are proud to have this amazing project in our portfolio

The Seattle Central Library is the flagship library of the Seattle Public Library system, in Seattle, Washington, USA. Rem Koolhaas and Joshua Prince-Ramus of OMA/LMN were the principal architect. Magnusson Klemencic Associates was the structural engineer with Arup. The construction started in 2002and was completed in 2004. The public library opened on May 23, 2004.

Words of OMA, the architects:

“OMA’s ambition is to redefine the library as an institution no longer exclusively dedicated to the book, but rather as an information store where all potent forms of media – new and old – are presented equally and legibly. In an age in which information can be accessed anywhere, it is the simultaneity of media and (more importantly) the curatorship of its contents that will make the library vital.”

The architects, OMA/LMN did a wonderful work on the redefinition of a modern library, that is presented as an incredible and extraordinary building.